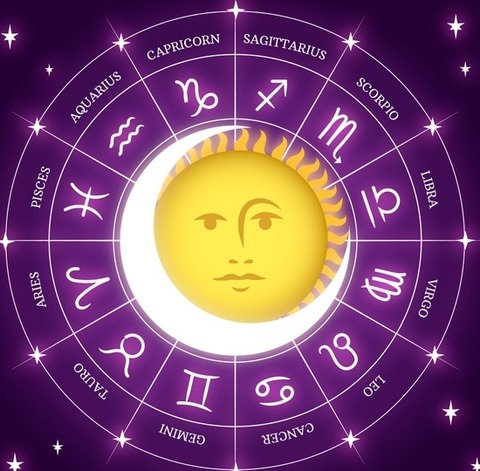 POLITICS AND POLITICIANS are always in the news worldwide. The days of Kings have gone and so we elect the people who govern us. Normally, politicians do prefer politics as a career for

Primarily, one or more reasons of the above will be their motive to take up this career. In today’s world, politician is someone who is elected to the Governing Body of the Nation. Since the politicians occupy an important position in the Government and society, they should have special combination in their birth chart. It would be interesting to see what are their special combinations which makes one a successful politician.

In Astrological classical works like BPHS (or) Phaladeepika, several combinations are given for a successful political career. In olden days, they are called Rajayogas and even today these yogas manifest in different ways. Not only in politics but people successful in different walks of life have considerable number of Rajayogas.

Jaimini as we all know was a disciple of Vedvyasa and Parasara . His system of Astrology is unique in many ways. In this system, Astrology is written in the form of sutras so they are called Jaimini sutras. Some of the terms used in Jaimini system are Karaka planets, aspects Karakamsa Lagna, Upapadam etc. We will just see some of this terms before looking at what Jaimini system has to tell about politicians.

Planets do not have aspects in Jaimini system, instead aspects are considered from signs.

The role played by planets are identified by the longitude that they are placed. We should arrange the planets in decreasing order of longitude and each one is Karaka for a particular function.

Combination for politician as per Jaimini System – Rajayogas

The more combinations will give rise to powerful Rajayogas. One has to see both Rasi and Navamsa to ascertain the position.

In conventional Astrology there are different Rajayogas which give rise to a successful politician or a King like position. An attempt has been made to take cue from Jaimini Astrology for understanding political success.