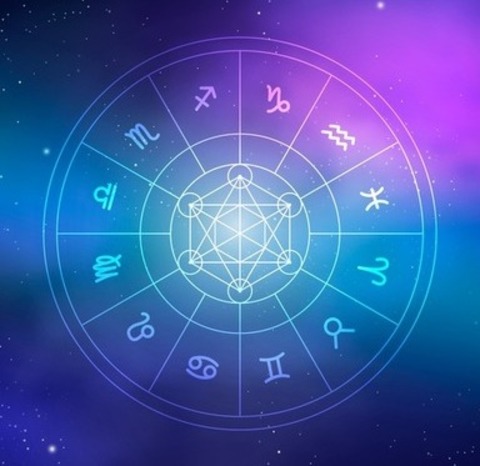 Yogas generally manifest different traits in a native and it may produce fortune (or) misfortune. Fortunate combinations are called yogas and the misfortunate are Arishtas. The yogas can generally be divided into three categories

We will try to see some of the important Raja Yogas as said in Phala Deepika written by Saint Mantreswara. Some of the Yogas are as below

then the native will be ruling the three worlds.

There are various other Yogas which are enumerated in Phaldeepika but might occur most often. In today’s parlance, there is no concept of King so it should be interpreted in terms of power, position, influence and wealth.